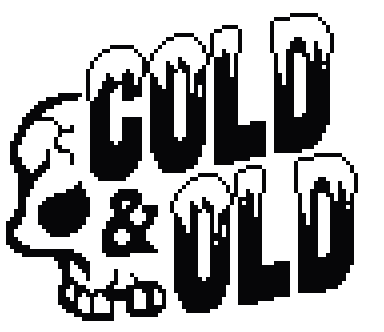 I guess this is technically old news but I released two of my mobile games on Steam a few weeks ago. It was much harder than I expected to port the games to desktop. I actually didn’t intend to do it at all. I was just trying to update the branding from Coolcodez to Cold & Old and I ended up giving myself tons of work to do.

The code I wrote for both games was messy and hard to modify and Corona SDK didn’t help much either. You can definitely tell that allowing their developers to create desktop games is an afterthought for them. Even mapping keyboard/gamepad input to menu buttons was very tedious and I created tons of spaghetti code just trying to get that to work.

I also spent time updating some of my uglier pixel art. Mega Hasan was my first experience drawing pixel art and you can definitely tell that I improved in the later levels of the game. I still don’t consider myself a real artist but I think I’ve at least grown a bit.

Wizard before and after

Jelly before and after 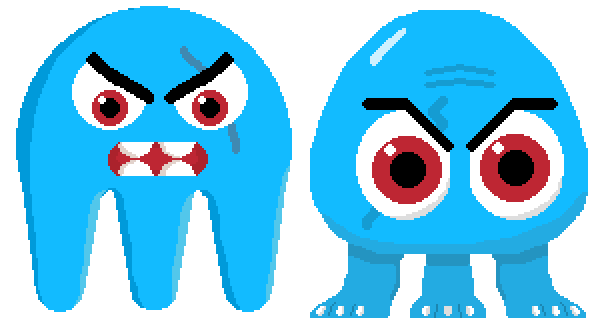 King Jelly before and after

Mountain tileset before and after


Some things I didn't expect releasing my games to steam

I expected the process of releasing my games to steam to take about 4-5 days since all the development was already done. These were mobile games that I just needed to port over. Instead it took me about five weeks. Here’s some stuff I learned.